The Sarpy County Historical Museum protects, preserves, and promotes the rich history of Sarpy County.  With the support of our patrons and community partners, we offer interesting programs and hands on learning experiences for both the young and old and everyone in between.

The story of Sarpy County is one of diversity, growth, and change. It has been home to Native Americans, including the Otoe, Omaha, and Pawnee, for thousands of years. In the early 1800s, explorers followed the Missouri and Platte Rivers. Fur trappers, traders, and missionaries soon followed. During the westward migration and land settlement explosion of the mid to late 1800s, hundreds of thousands of people had to cross our rivers on ferries operated by those such as historic icon, Peter Sarpy. Others looked around, saw the fertile lands that Nebraska had to offer, and decided to stay. 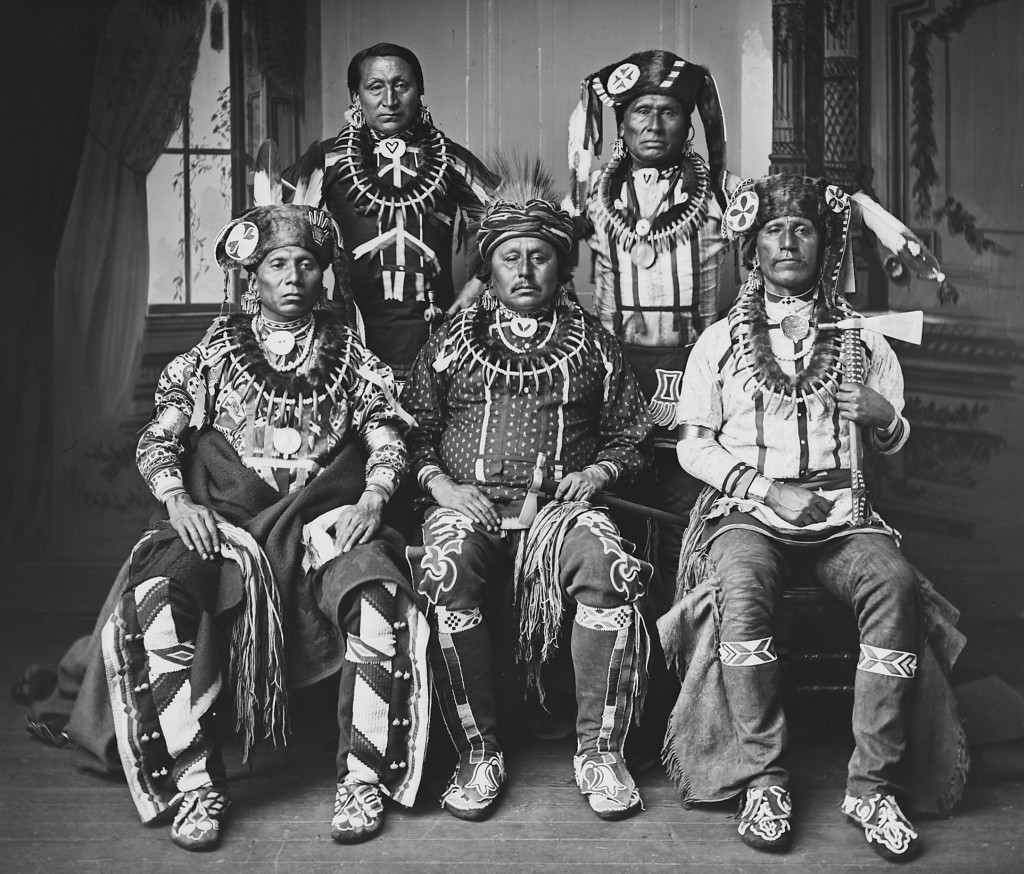 Over the next 150 years, the county continued to grow. This was largely due to the coming of the railroad, the establishment of Fort Crook (which later became Offutt Air Force Base), the addition of the Martin Bomber plant during World War II, and the influence of the neighboring metropolis of Omaha. What started out as an area with just couple trading posts and missions has grown to include the towns of Bellevue, Papillion, La Vista, Gretna, Springfield, La Platte, and Richfield. Come explore this rich and diverse history at the Sarpy County Museum.

View of the Martin Bomber Plant. Image courtesy of the Library of Congress.

While you are here, be sure to ask about guided tours and our highly praised monthly programs. If you are a genealogist or historian, our archives collection which includes court, marriage, naturalization records, and more may be of interest to you.

We are open to 10:00 am to 4:00 pm Tuesday through Saturday and admission is always free.

See you at the museum!