The Way We Worked 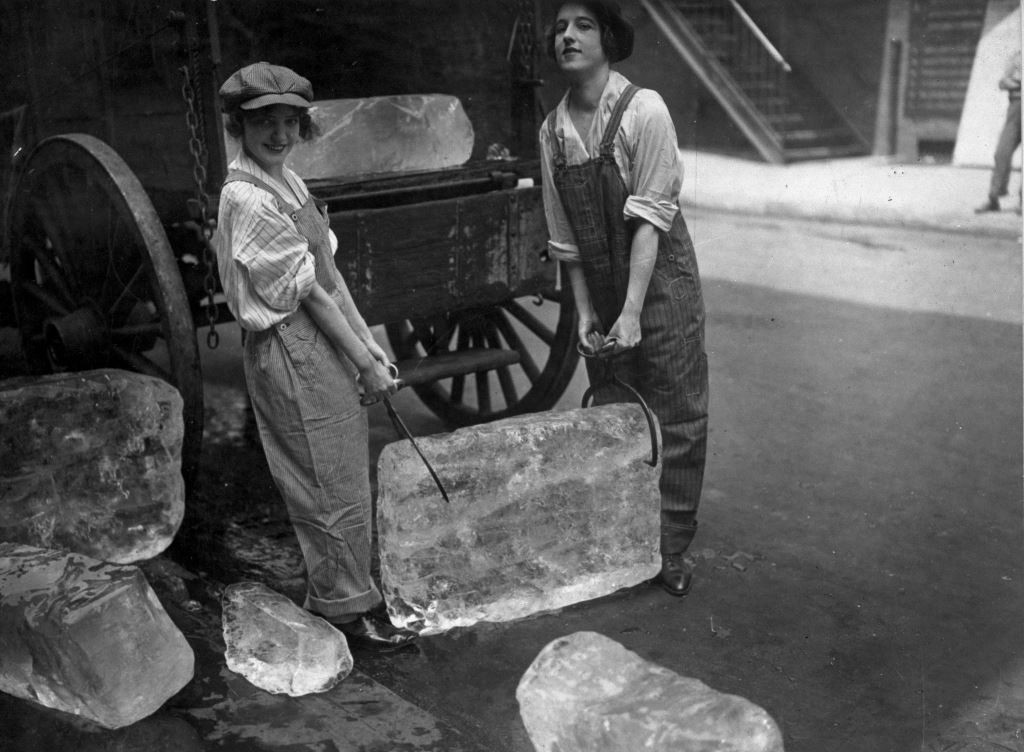 The Way We Worked is adapted from an original exhibit on display at the Smithsonian. It explores how work became such a central element in American culture by tracing the many changes that affected the workforce and work environments over the past 150 years. This exhibit will feature a local component that highlights Sarpy County’s shift from a rural to metropolitan community, the impact of the Martin Bomber plant, and historic downtown Papillion. Weekly programs will compliment the exhibit. Further details about these programs will be released as they become available. 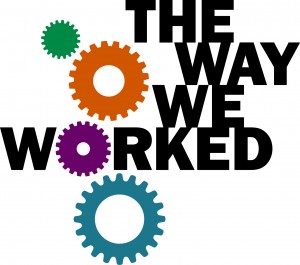